Skip to content
Start ❋ Blog ❋ Am in the garden ❋ Why are links actually underlined and blue?
28 September 2021/Michael May

Why are links actually underlined and blue? 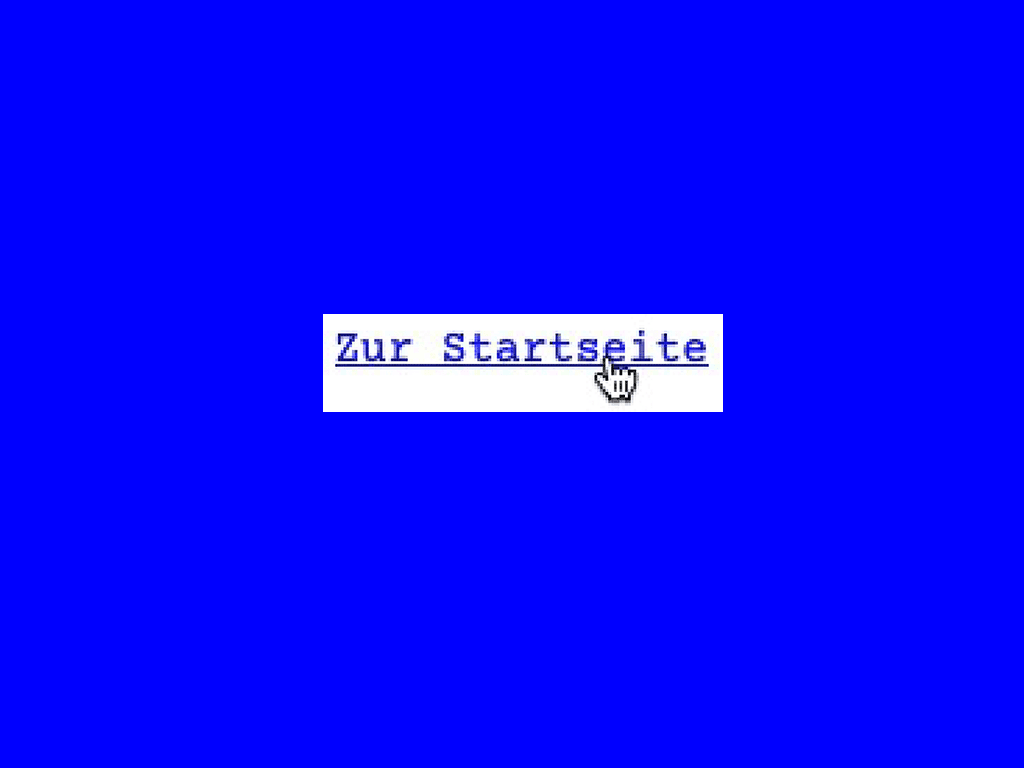 If you want to highlight texts on the internet, don't underline them! Form them in Boldface or Italics or different colour but do not underline them.

Underlined texts are automatically THE identification sign that it is a hyperlink, i.e. the redirection to another page.

If a user clicks on an underlined text and nothing happens at first, he or she is confused or frustrated.

That is a basic rule, but since when has that actually been the case? Blue underlined links are now so burned into the brain that they are only perceived subconsciously as a self-evident design element.

But when did hyperlinks actually start to exist? I got to know the first ones at university in 1994 and they were already underlined and had a blue colour. Links that you had visited had a purple colour. And before that? A search then revealed that other people had already thought about this, in other words: there are an astonishing number of people who no longer do anything sensible in life.

At the forefront are the people from Mozilla itself, the makers of Firefox. Researching the first blue links is at the same time a nostalgic look back at a time when the internet was still new territory (at least that's how I felt at the time). Here is the article:

Why are hyperlinks blue?

The first blue link appeared in the Mosaic browser on 12 April 1993. Keep that to yourself, though, if you want to pass as a socially integrated person.

Back to the homepage 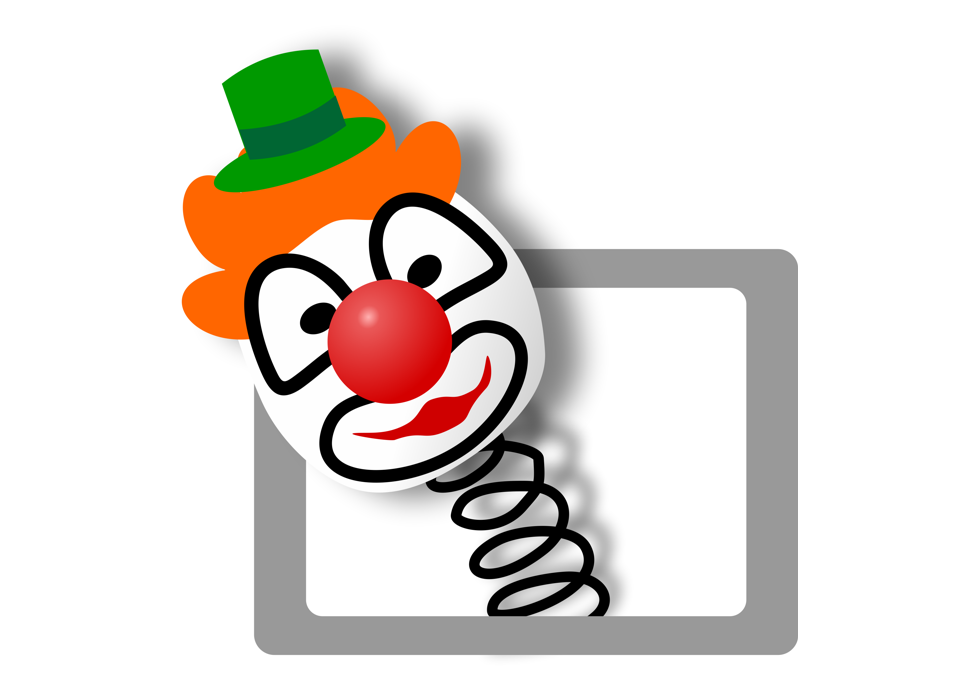 Often, as an entrepreneur, an artist or an association, you are tempted to present yourself differently on the internet than you really are. We call it the "selfie" effect: the web is full of happy faces. But which people are really remembered? It's not the beaming women and men, but people to whom you feel connected. 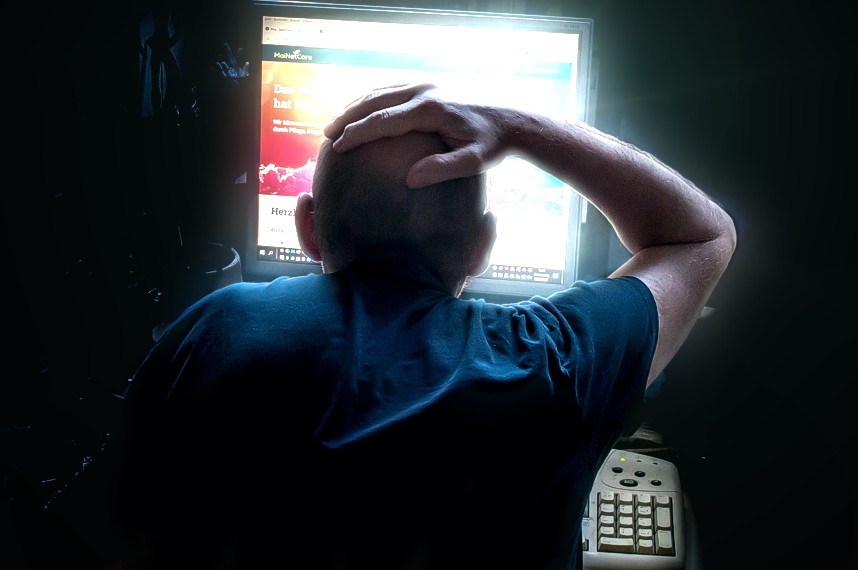 Help, my Firefox, Chrome, Safari, Edge is showing me old or broken content....

After changes have been made in the context of website maintenance, we often receive feedback from customers such as "Everything still looks the same on my site" or "But now the website is completely broken!"
What is going on and what can be done? 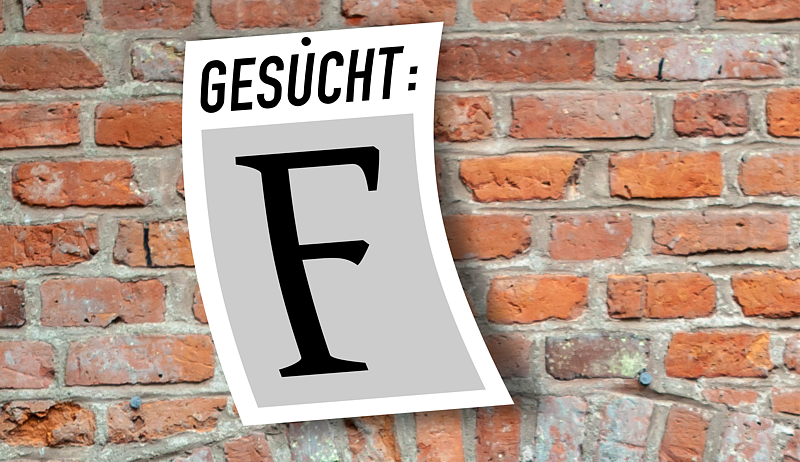 What fonts are used for headings and text on our site?

"That looks nice though, I wonder what kind of font that is? And what colour?" In web development, as in gardening, it is always interesting to look at the results of other creators. Conveniently, the curious web gardener is given all the tools to do so with a contemporary browser.

Keywords: What others do

We will be happy to call you back.

Continuity is the key to success

Because WordPress is … special